These people represent the foundation of the School and its ideals.
Interested in attending and becoming a Faculty member of Miskatonic University? We are seeking department heads and book hunters.

The members listed below are not actual professors and this list is NOT to be used for any type of employment or education accreditation verification. For more information, read more about our HONESTY Policy. 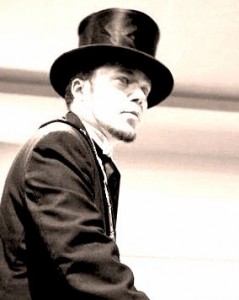 Chancellor Smith
Department: Astronomy
Chancellor Smith, founder of Miskatonic-University.org, has been a long time fan of H.P. Lovecraft's writings. Player of all things Call of Cthulhu™ and various other role-playing games and historian of Occult Studies. In addition to his work here, he is also a composer of dark ambient and founder of the SaberCraft saber choreography notation system.
View Posts → 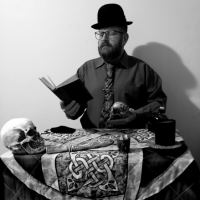