Dr. Matthew Green, professor of Occult Studies, Philosophy and curriculum developer of Miskatonic's Cryptozoology course. He's an extensive traveler and has covered expeditions that have covered the world over. 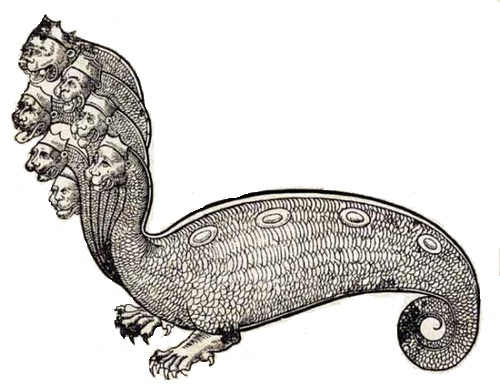 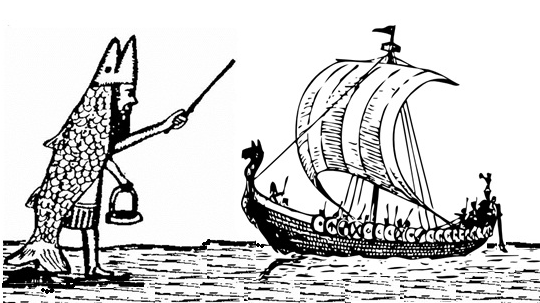 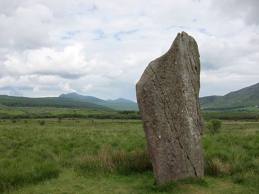